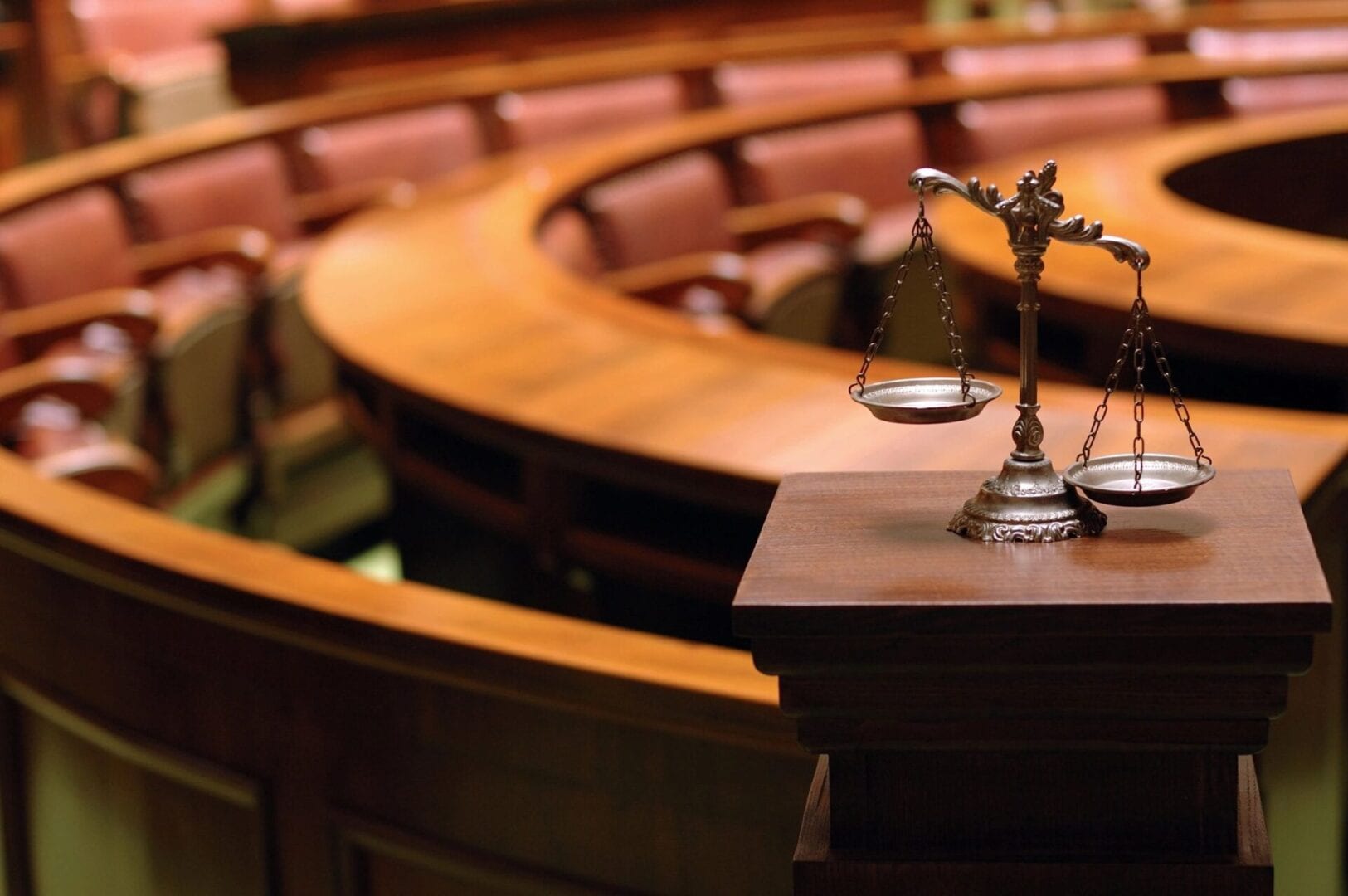 Each year approximately 7,000 appeals (Petitions for Certiorari) are filed with U.S. Supreme Court. However, the Court agrees to fully review only about 100 cases and, after oral argument before the full court, will then issue formal written opinions in only 80-90 cases per year. In late 2000, an appeal filed by Garvin Agee Carlton, .P.C. was one of a select few cases which the U.S. Supreme Court agreed to hear.

The Long Road to the U.S. Supreme Court

On August 25, 1993, C&L Enterprises of Lindsay, Oklahoma, a family-owned construction company, contracted with the Citizen Potawatomi Nation to construct the roof on the First National Bank and Trust building in Shawnee, Oklahoma, which is owned by the Tribe. When the Tribe later changed its mind regarding the construction of the roof and hired another contractor in breach of its contract, C&L hired Garvin Agee Carlton, P.C. to force the Tribe to comply with its contract.

The Tribe appealed to the Oklahoma Supreme Court and, at the same time, attempted several actions to try to prevent C&L from collecting on the judgment including filing several suits in federal court, all of which the Firm succeeded in getting dismissed in spite of the Tribe's appeal to the Tenth Circuit Court of Appeals in Denver, Colorado. Garvin Agee Carlton, P.C. attorneys continued efforts to collect the judgment until, after serving a garnishment on the Tribe's bank and obtaining an order directing the Tribe's Business Committee Chairman to appear in court and testify as to the Tribe's assets, the Tribe finally posted an appeal bond with the court which, although it stayed collection efforts while appeals are pending, will automatically be paid to C&L once the appeals are concluded.

The Oklahoma Supreme Court initially ruled in favor of C&L, saying the Tribe did not have sovereign immunity from the suit because the contract was entered into outside of the Tribe's reservation. The Tribe appealed that ruling to the U.S. Supreme Court. When the Supreme Court ruled in another case that Indian tribes do generally have immunity from suit, even where they contract off of tribal reservation lands, it sent the C&L case back to the Oklahoma Supreme Court for reconsideration in light of the Firm's other argument that even if the Tribe otherwise had sovereign immunity, the Tribe waived it by agreeing to the arbitration terms of the contract.

Argument Before the U.S. Supreme Court

In the months leading up to the March 19, 2001, argument before the U.S. Supreme Court, the Firm's attorneys worked as a team researching case authorities and exploring any possible arguments which could be raised by the Court. John Mashburn, a partner with the Firm, presented moot (practice) arguments first before a panel of attorneys & law professors at the University of Texas and again with Firm partners, James Carlton and Brett Agee, before a panel of attorney members of the American Association of Attorneys General in Washington, D.C.

On March 19, 2001, John Mashburn argued the appeal before the United States Supreme Court. Despite intense questioning by the Justices, the central argument that the arbitration clause of the contract was a clear waiver of any sovereign immunity which the Tribe might otherwise enjoy, appeared to be well taken by the Court. Then, early into the argument of the Tribe's counsel, the Court's frustration with the Tribe's position became obvious. Virtually every Justice of the Court assailed the Tribe's position: that the arbitration agreement and consent to suit "in any court having jurisdiction" was meaningless because, the Tribe argued, no court had jurisdiction to enforce the arbitration award. A portion of the official transcript of the argument paints a vivid picture of the questioning of the Tribe's attorney about which court, if any, had jurisdiction to resolve the dispute between the Tribe and C&L:
QUESTION: [Justice Breyer] Is it a court on the moon? I mean, what is--there are only to my knowledge Tribal Courts, federal courts, state courts, what else is there?

MR. MINNIS: There are any courts that have jurisdiction. It begs the questions which court has--

QUESTION: [Justice O'Connor] But, you say no court has jurisdiction because this isn't a waiver of tribal immunity.

QUESTION: [Justice O'Connor] I thought your position was no court had jurisdiction.

QUESTION: [Justice O'Connor] You're on the moon.

QUESTION: [Justice Breyer] So, the tribe in effect has asked the contractor to use a term which in fact is totally meaningless, utterly misleading, and apparently an act of intentional bad faith. Isn't that the consequence of your position?

QUESTION: [Justice Breyer] It means any court having jurisdiction. A-ha, there isn't one of those. Too bad. We didn't mention that. That seems to be the argument.

MR. MINNIS: That is the argument, Your Honor...

Read the Official Transcript of the Oral Argument 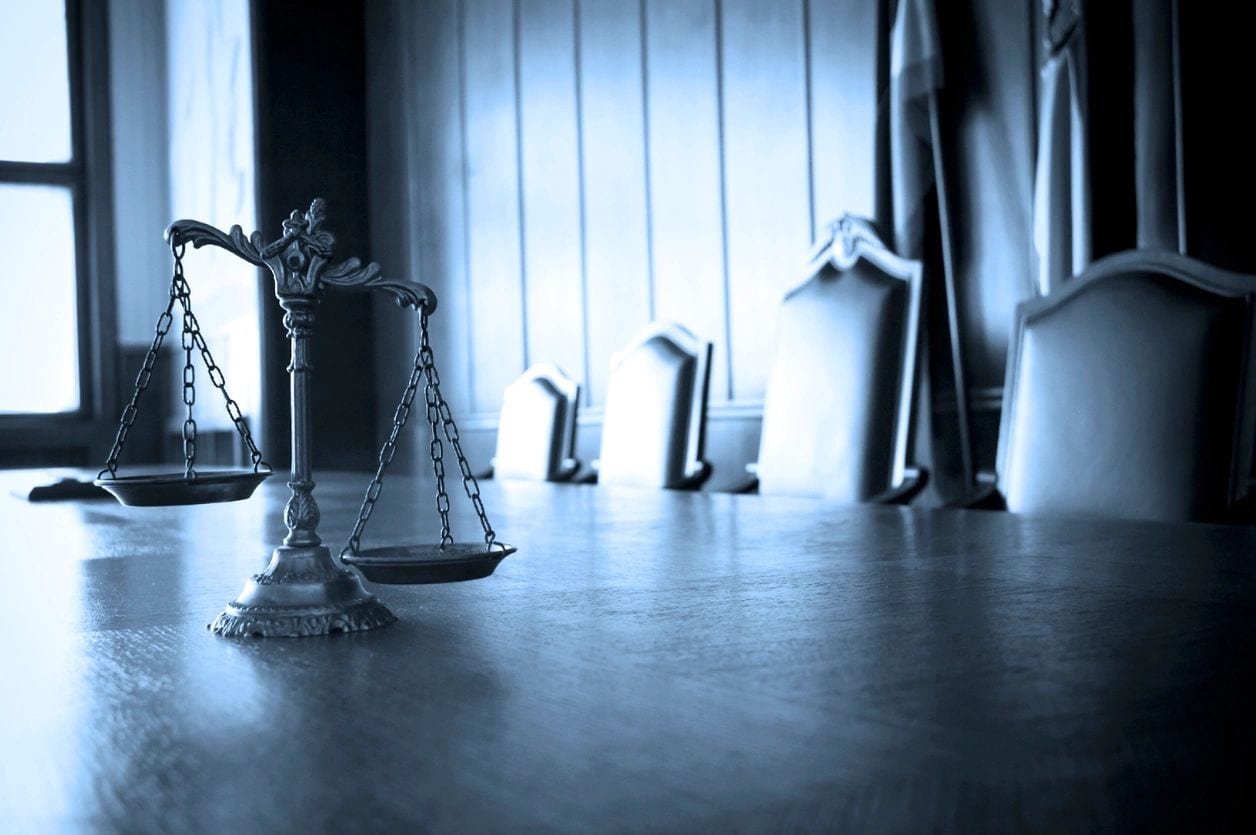 Listen to the Audio Recording of the Argument

On April 30, 2001, the U. S. Supreme Court rendered a unanimous opinion against the Potawatomi Tribe and in favor of the Firm's client, C&L Enterprises stating "Under the clause, the Tribe recognizes, the parties must arbitrate. The clause no doubt memorializes the Tribe's commitment to adhere to the contract's dispute resolution regime. That regime has a real world objective; it is not designed for regulation of a game lacking practical consequences." 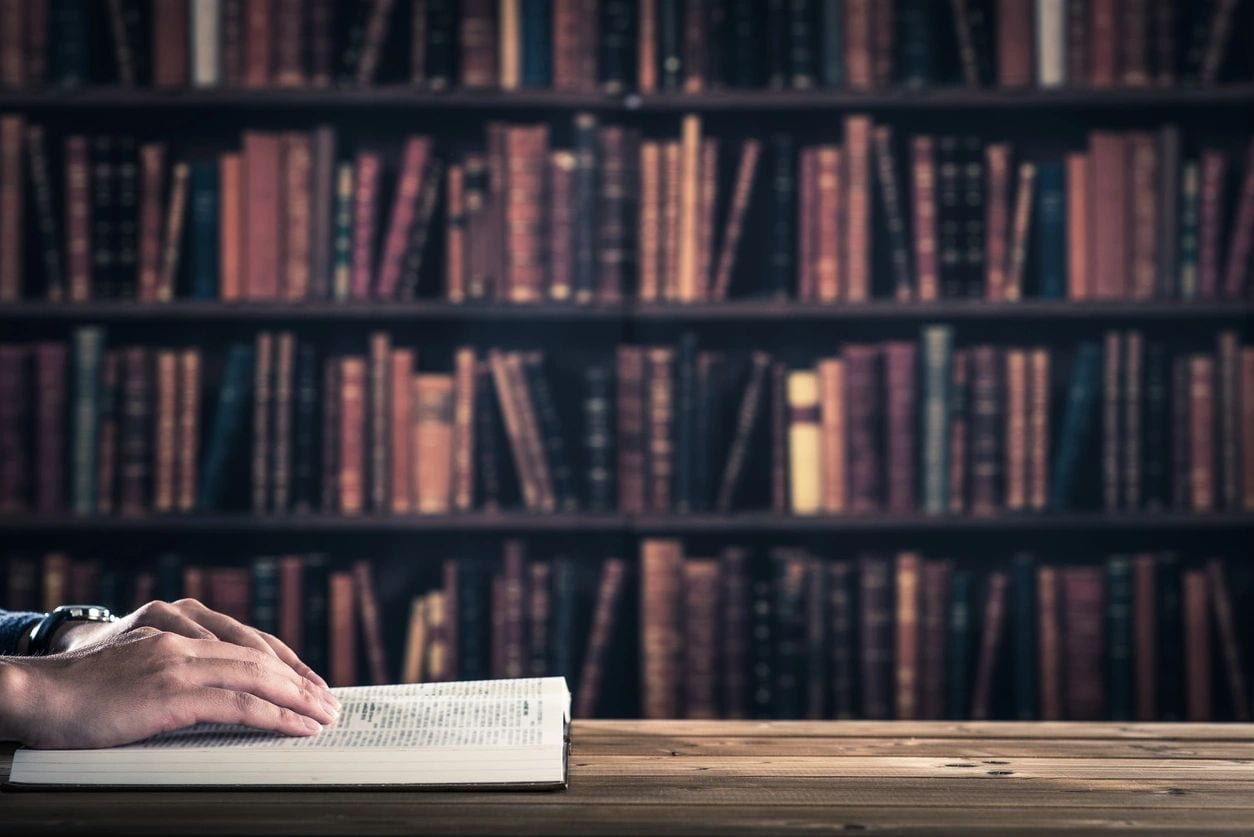 The opinion has been cited by more than 1500 court opinions, law journals and law reporters and the ruling has directly influenced the outcome of a number of state, federal and appellate cases.

The U. S. Supreme Court's opinion in C&L directly impacts numerous construction contracts between tribes and private companies nationwide. As is usually the case, the opinion is already being applied to similar factual scenarios, such as disputes involving claims of sovereign immunity between Indian Tribes and States. 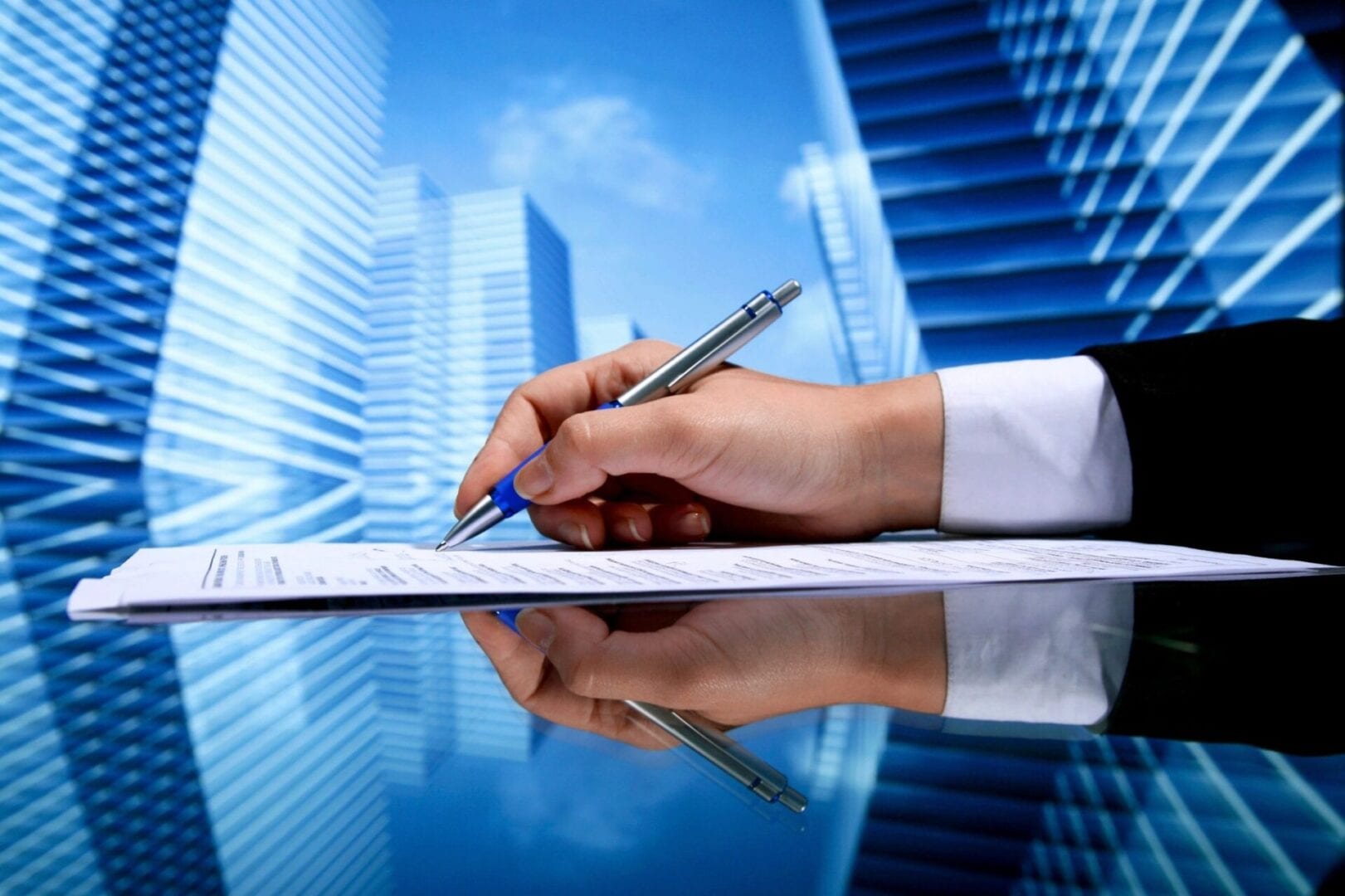 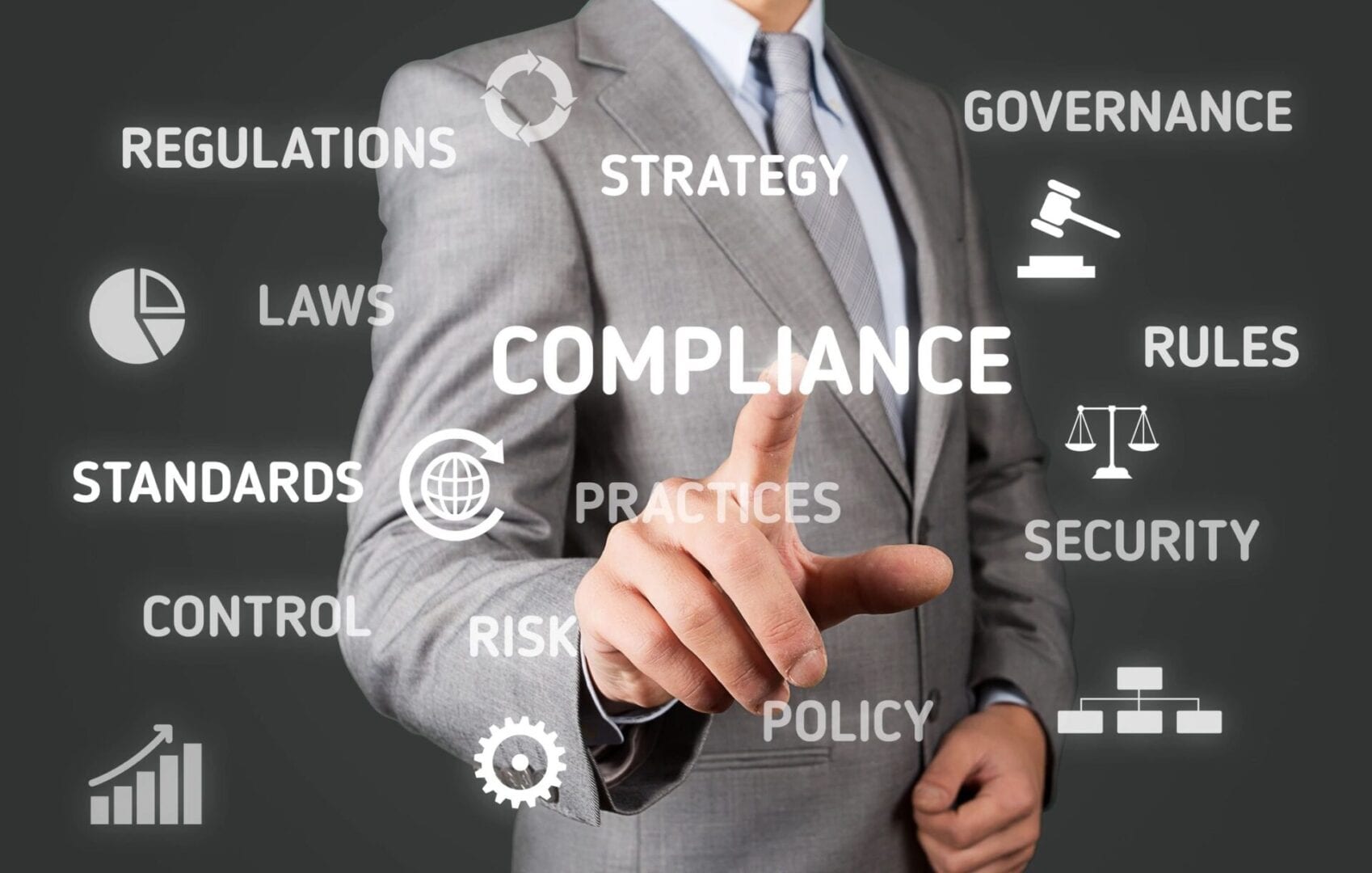 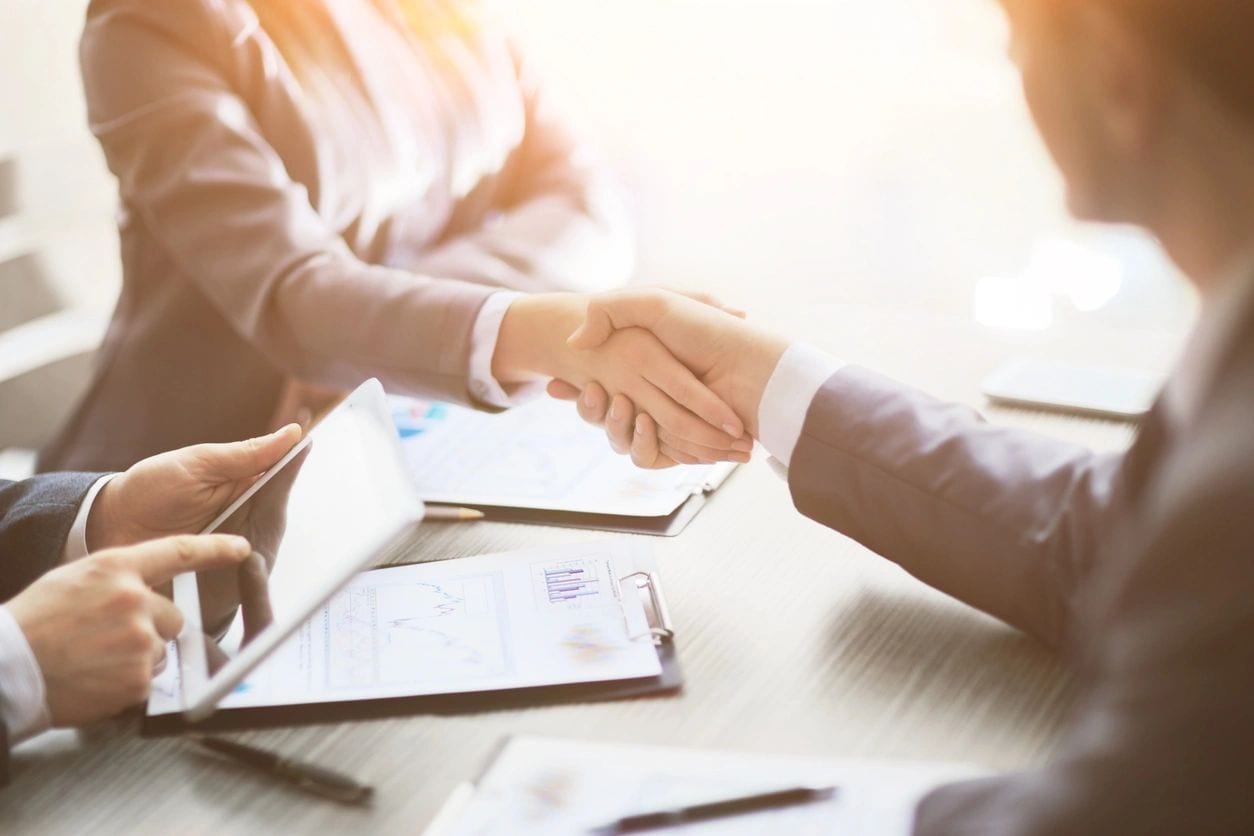